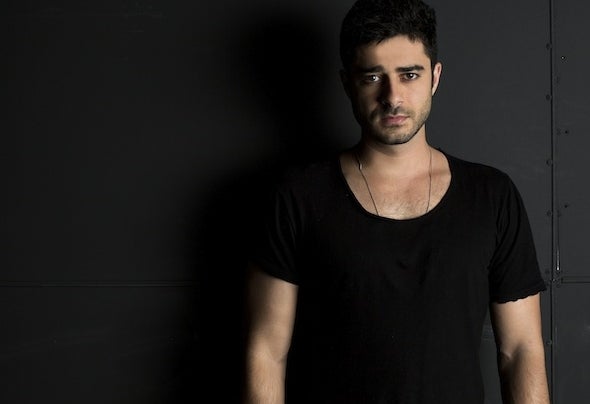 From Sao Paulo, Brazil, Junior C. is one of the main artists from the new generation of Brazilian DJs and producers. His mix of styles and elements, ranging from deep house to techno, combined with his technique and feeling, granted his presence at one of the biggest Brazilian clubs and festivals like: Ultra, Rio Music Conference, Skol Sensation, Warung, D-Edge, Clash, Vibe and many others. Currently Junior_C Tours with Gui Boratto and has performed with some of the greatest names of the international scene like: Seth Troxler, John Digweed, Solomun, Joris Voorn, Nic Fanciulli, Funk D’Void, Mr. C, Patrick Chardonet, Mark Farina and many more... As a producer has released tracks in many labels such as: Intacto (Amsterdam / in partnership with Wehbba) Clash Music (Brazil | incl. Francois Dubois Rmx), Nasty Funk (UK), Toolroom Recors (UK) and many others.