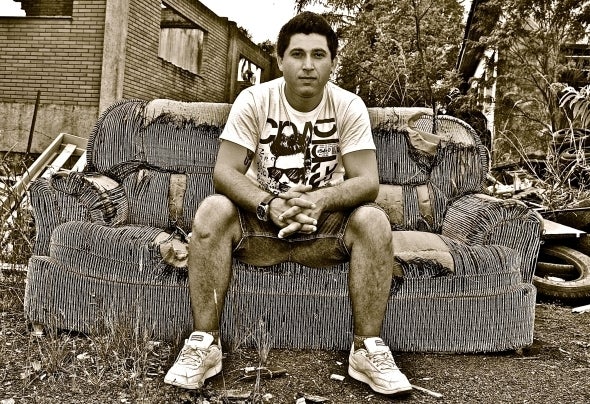 Michel Moraes an inspired artist and sensory leading case in his 10 years of expertise into a unique sound. The DJ, born in Criciúma - SC - Brazil, curious about the sounds heard by the vinyls of his family drove to starting his career in 2002 as a DJ playing at parties "privet" soon after invited for a residency at Club Enjoy.In 2007 became a producer and releases his first album in 2011'' Bomb'' Groove with 3 exclusive tracks from progressive house, plus' Climbing Stars EP'' and'' Endless'' EP, currently has more than 20 songs released by labels like Gsemm Records, South B Records, Music Silvio Rodrigues, besides the renowned German label Conya Records waiting to release their next EP in February 2013.Search your inspiration from renowned producer Luciano, Richie Hawntin, Ricardo Vilallobos, Carl Cox and Frankie Knucles. As a DJ his personality earns him good results, appearing in newspaper headlines and TV programs that highlight its history as a DJ and producer. Has your podcast broadcast in the U.S. by Overseas Sessions Podcast.