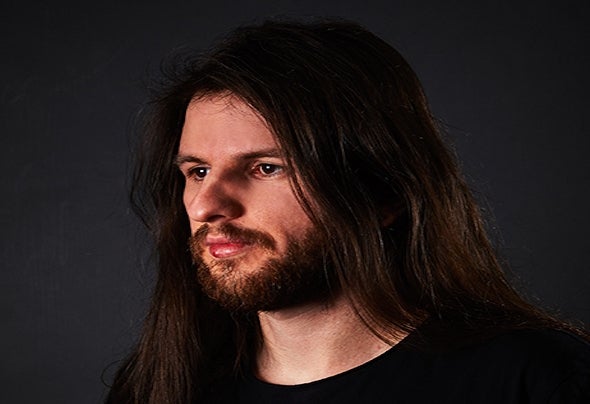 Born in Santa Catarina, Brazil, the DJ and producer Bruno Limma is part of the group that emerged in the underground scene this decade. Unlike the ordinary, started his career as a music producer, creating a strong and different identity before starting DJing. Launched his rst EP when he was 20 years old and, currently, counts with many releases in his catalog, among Eps and participation in compilations. He presents a complex sonority, minimalist and with strong techno in uence, and the more re ned ears are still capable of detect elements from jazz – all within a hypnotic and engaging construction. Some of the major clubs and parties in Brazil, USA, Argentina and other parts of the globe have received Bruno’s work, that every day that passes is renewed and gains many new admirers.