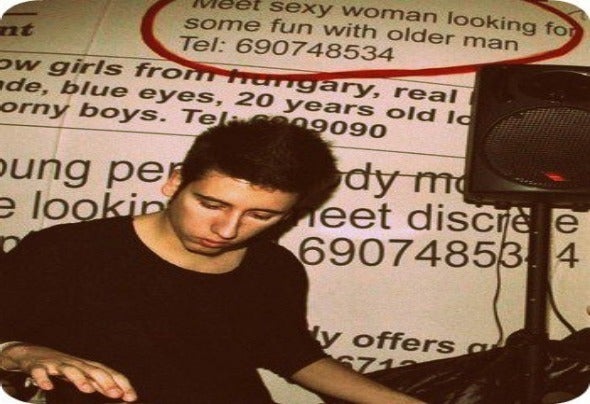 Paul Spanos was born in Athens, at the age of 15 he started experimenting on dance music when by chance he came across Ableton live to. Paul S. started his musical journey, as a dj in local clubs of the local area where he was born. He decided to take his love for deejaying one step further so he began his studies in musical technology while he was working as a dj and sound engineer.In the summer of 2008 Paul S. had a great chance to open Kevin Yost at Hall Of Mao. The summer of 2010 he organized the " Wet Parties " at W Summer Club Poolside Dreams. He made an all starline up with big success.Also in 2010 he’s doing his debut as a producer in Minimatracx Recordings where he finally has the chance to present his musical skills to a wider and musically educated... ( Playground EP ) Soon @ Beatport Later the second record label came accross and it was bigger. Cimelde records with great names wants to sign a contract with Paul S. and the second release coming up. (Cimelde is supported by Richie Hawtin,Mastiksoul,Hugo,Migz,UGLH,Keinemuik and others) Soon @ Beatport.2011 Releases .: Disk Famous / Baile Musik / Do2night Release on DO2Night "No matter what" EP. He signed with DO2Night's company sub label Disk Famous 2 releases. He also came with an agreement with Baile's Musik company sublabel BM Slim.2012 Releases : on Black&White Orange Records and also on KINA Music with his debut on the italian label.He shared the decks with great names such as :Dave Seaman, Denis Horvat ,Philipp Ort, Popof, Kevin Yost, Christian Cambas , Cleopatra , Kyros , Olga Kouklaki , Kreon , Lemos , Mikele Antony Pl and more.