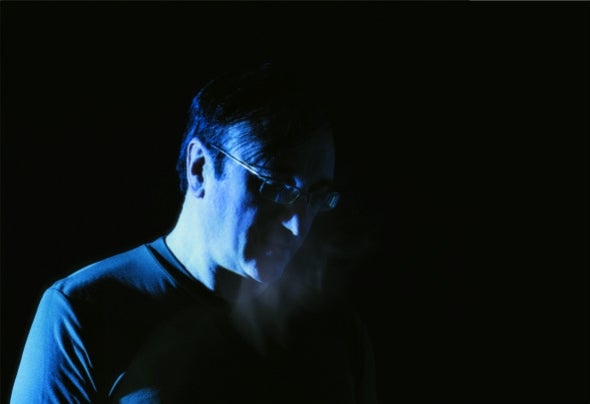 Without a doubt the most long-term and famous Greek DJ. The innovative mindset that is Mikee, considered one of the pioneers on the Greek Techno scene.Having started back in 1992 and being as a resident to all the infamous underground clubs in Greece (Factory, Qbase, Umatic, Blend), Mihail Vacharis aka Mikee is now on the leading team of Blend which is currently the one big promoter in the Greek territory.Playing along-side in-numerous times with world's 'biggest' DJs like: Richie Hawtin, Sven Vath, Marco Carola, Jeff Mills, Kevin Saunderson, Adam Beyer and so many others, Mikee's experience is the key to success.Production-wise , his style is stripped down flavored and during 2013 the freshest tunes by MIkee will be out on Material, Mr Carter, King Street, Maya records, Kinetika, In Fact, HouseLab and the hype doesn't stop here...Expect much from Mikee the next years.