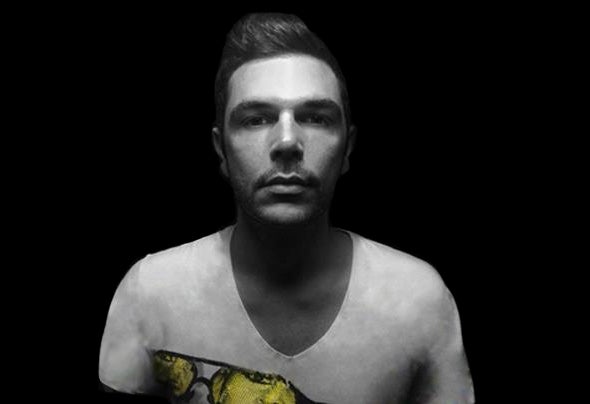 Ikee comes from Greece. He become familiar with turn tabling from a very young age - holding the residency at his hometown's biggest club at just 16 and later organizing and participating is some of the best parties in the heart of Athens.The following years find him involved in music production - after attending seminars on music technology, sound engineering, guitar and piano - a passion that would lead him straight to experimenting by using several music instruments and replacing stereotypes with fresh sounds in the music he played or created. In 2010, come his first releases along with music partner Manolaco in some of the best world digital labels such as Expectancy records , Not for us Rec ,Monique Musique, Unlock Rec, Greelpound, Arjaus Rec, Sound Mass and Datagroove. Among many who support his work are: Ronan Portela, Ariel Rodz, Alexis Cabrera, Urss, Juan Jolbaran, Alex Medina, Someone Else, Utku Dalmaz and last but not least - great Marco Carola who included Ikee and Manolaco's "Part Mute" in his RA Podcast