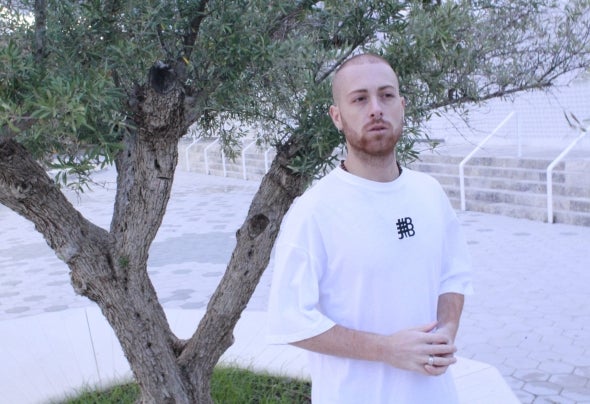 His productions are played by artists like Loco Dice, Marco Carola, Nicole Moudaber, wAFF, Solardo, Joey Daniel, Stefano Noferini, Wade and many more.  Luca Radez from Palermo, Italy and currently living in Ibiza. He began his career as a producer at a very young age for labels like Elrow Music, Knostra Music, Noexcuse Records, Serkal, Lemon-Aid Music.  His style is Minimal-Deeptech and Techouse. Since the rst releases, he climbed the sales world ranking with his minimal deep tracks played and supported by many artists. In 2016 for the rst time, he reached the TOP 10 Beatport with his "Caronte" released on Serkal with the name of Italo! A year later he changed his name in Luca Radez and released an EP for Low Groove Records. He reached the rst positions once more into the Beatport Minimal/Deep Tech TOP10 with the track "Breakfast", and a few months later Wade made an edit adding the Black Eyed Peas "My Humps" Vocal on the Original Mix, making it become one of the most popular tracks of the year.  At the end of 2018, the record will prove to be the fth best track of the year in the Minimal/Deep Tech genre. Now, he is resident at The Zoo Project, and Sankeys Ibiza with the party Knostra.Young artist in continuous evolution!