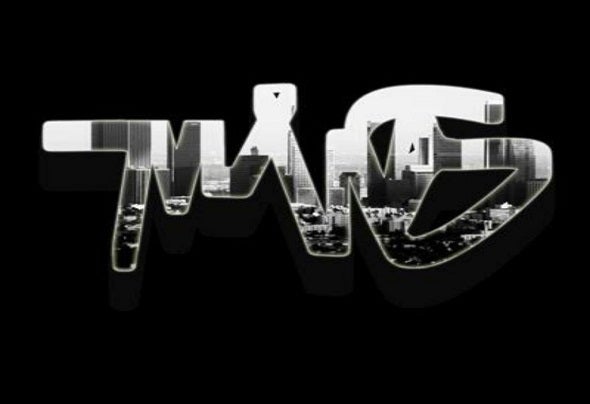 Nick Safado & Zuckre A.K.A. 'The Wize Guys'never thought how much their lifes were going to change after starting some collaboration work in early 2012. Only six months later, the duo has already signed tracks on NastyFunk Records, Cream Couture, Trailerpark, Diamond Clash, Molotov 21, and has already been booked to bring some heat over to the Electronique Vs. Cream Couture label showcase in Ibiza.Although their sound is varied and in constant evolution, it is notably influenced by deep vibes and gangsta house. Hard work pays off and when you add good chemistry into the mix, the income kicks off into a different scale."It ́s amazing and almost unbelievable how good we understand each others thoughts on making music."Stay Tuned...You can catch The Wize Guys comitting felony this September in Ibiza and also here in Barcelona with us...Don't miss!