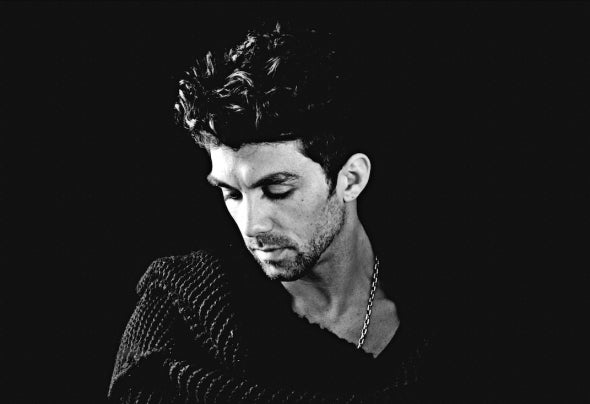 Antü begins his career in the summer of 2005 when at theearly age of 18 is given his first DJ residency in Las RuinasClub, a very exclusive and prestigious club in Punta delEste, the Ibiza of Latin America and the playing ground forthe rich and famous. By then he had chosen House andProgressive House music as his passion, and it is thismusic the one that has nurtured him into one of the mostpromising up and coming DJ’s of his generation.After having conquered the House Music scene in Argentina,and having been heavily influenced by one his idols andfellow Argentine, Hernan Cattaneo, he travels to Mexico City.It is there that he joins forces with fellow DJ andProgressive House lover, Lucas Piacente and create SuperSouth, a pioneering DJ duo. The started creating a name forthemselves by playing at local music events but their uniquestyle quickly got the attention of renowned places likeMOMA, Hotel Habita and Artic Bar in Mexico City as well asHotel ME by Melia in Cancun who were quick to recognizetheir talent and secured them as Resident DJ’s.Antu and Super South not only continue to move audienceswith their music throughout Mexico and Latin America butthey are also getting the attention of some of the mostsuccessful DJ’s of our time who are seeking them out astheir opening acts. It is of no surprise to their followers andHouse Music connoisseurs that they have opened for suchicons as Lee Burridge, Amirali, for Paul Oakenfold in Pueblaand for their own idol Dave Seaman, Hernan Cattaneorecently in Cancun & SASHA in Mexico City.Antu and Super South are also quickly becominginternationally known and sought after to play in major musicfestivals and prestigious clubs throughout the Americas.