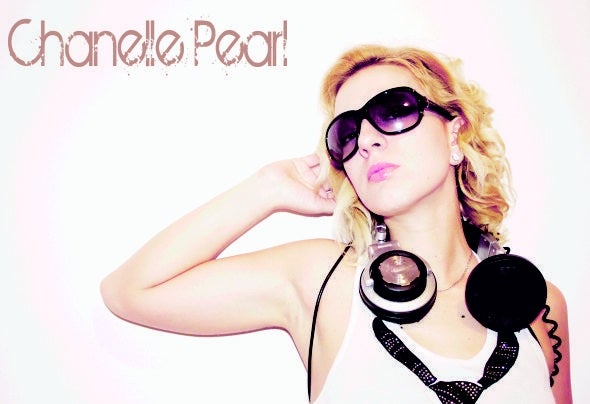 Originating from Quebec, Canada and rocking the turntables since 2006 with a funky-soul twist, Chanelle Pearl never ceases to impress with her persuasive 70s-80s inspired performances. Methodical and refined, she quickly sets the tone to any dance floor she comes across.Influenced by stars such as Etienne Ozborne (Ott), Roger Sanchez (NYC), Mr.V (NYC) and The Cube Guys (Ital), the young producer features a striking Funky Tech House vibe which is sure to get your blood pumping.As a new standard-bearer of house music in its purest tradition, Chanelle gets the party going and perfects her art with each set. The young, yet talented, DJ is earning her stripes and quickly climbing to the top of Montreal’s dance scene as she sets the bar higher and higher.In 2009, after a prestigious nomination for the Montreal DJ Awards in the «Feminine DJ of the year» category, Chanelle opts to expand her expertise in the field of production by creating a team dubbed «Montreal collaboration projects» with Fabien Shinobi, Steve Stevens and Maxx Veilleux. She composes and collaborates with many talented artists from her profession with the goal of adding 4 new producers to her team and ultimately creating her own label.She has since visited over sixty clubs in Quebec while maintaining her title of producer and signing with some of the most prestigious international labels such as Ulysse Records (Russia), Beat Tech Records (Colombia), White Island Recordings (Spain), Yellowjax Recordings (New York), Hutman Records (Germany) and Bonzai Progressive (Belgium).Whether kicking it behind the turntables or releasing a sizzling future CD, the best of the mysterious Chanelle Pearl remains to be seen!