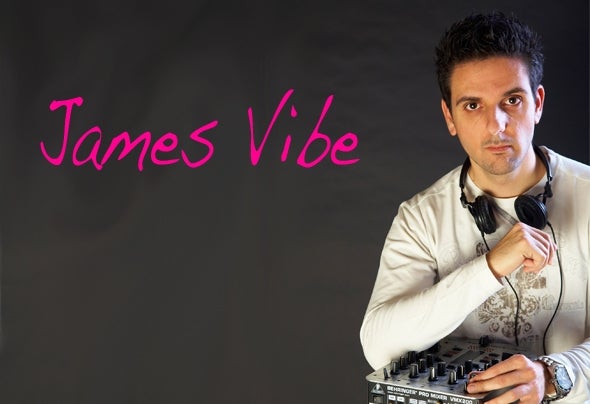 Born and raised in Basel, Switzerland, James Vibe found really fast his way to house music. He realised that he didn’t want just hear it, but to „work“ with it. Finally in 2010 he was convinced by the very talented producer Dario M to start producing. His first release was a remix for Davidon (iSax) (Starsrain Records), then he could remix the great track of Dario Martino „So special“ (Spirit Sound Records). From then on, other remixes followed for Eddie Nicholas (Slaag Records), Capital T feat. Taymah and Aphrodisiax feat. Tasita D’Mour (Seamless Recordings) and many others. Finally in September 2011 he released his first production „Funky Ballad“ (Starsrain Records). Now he brings you the first EP „Lifestyle“, a mix from different housestyles for every mood!