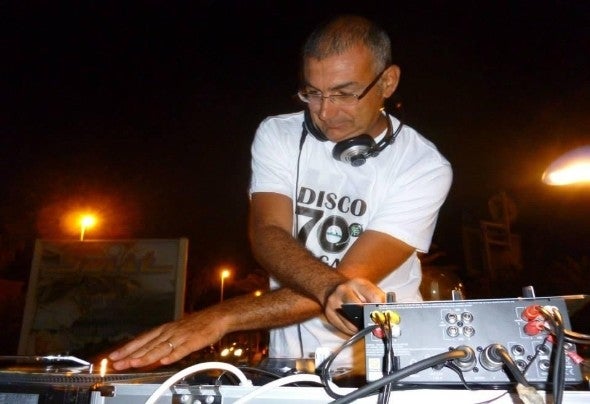 Dj Gas is artistically born in 1980 , and began DJing private parties of friends and classmates.He started his first season in the club in 1982 as a resident DJ at the nightclub El Trocadero in Cagliari.In later years he joined the staff of Radio Sintony . By participating in events and fairs organized by Radio comes in contact with an animation company , with whichworks as a DJ entertainer for seven years, in some of the most popular holiday resorts .Subsequently resident DJ at the nightclub Night Notes . For some years he also dj / producer of a rap group , the CRC Posse , with whom he recorded their first CD .As a freelance dj has worked among others for the following clubs :Disco K2 , Kilton , Eurogarden , Zero Club, Pantheon , Macondo , Calypso , Pentagon , Tsunami, Croccodile .After the experience of Radio Sintony joined the staff of Radio Studio One,where for several years he has led a program on funk and disco music of the 70's and 80's.He also worked with a local TV station , Tele Setar , where he conducted someepisodes of a program dedicated to the world of nightclubs. She currently works in one of the most important radio Radiolina of Sardinia, where70's music mixes using only vinyl.His collection of vinyl 70s and 80 contains about 1500 records.