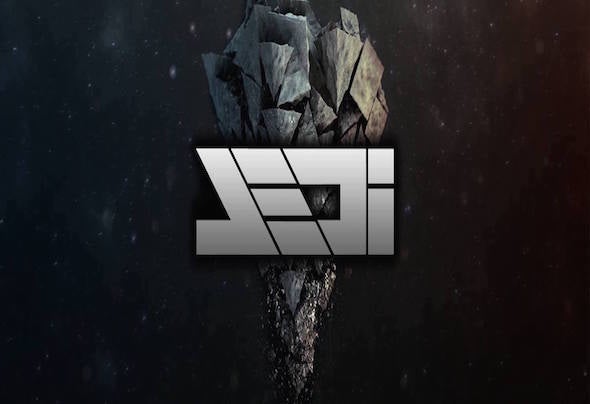 AOW JEDI ‘s has walked a different path than many of the artists that you’re probably familiar with. He was born in South Korea and English wasn’t his rst language. He became enchanted with the art of music production at a young age, learning the ins and outs of hip hop culture as he learned to speak its language, with him crediting his early interests largely to Notorious B.I.G’s Ready to Die.   He moved to Orlando, FL at nine years old, at a time where being a Korean in the rap community was a rarity; mostly because there weren’t too many people like him around. After a brief period, he moved to Northern Virginia where his family settled for the long haul. He graduated high school, then attended West Virginia University for two years before deciding, on vacation, that music was his true calling. He made the decision to separate himself from school to focus on his music full time.   He moved to California and began interning for an indie outt named Artisans Music. It was a hard two years for him as he climbed the ranks from intern to head engineer and in-house producer. In the midst of his rising successes, he had to deal with being evicted and being rendered homeless for two years.    Now, he’s one Artisans Music’s most capable talents. He’s produced and engineered for the likes of Nipsey Hussle, Freddie Gibbs, Problem, Raekwon, Baby Bash, Kurrupt, E-40 and many more of the game’s most important faces. His rst single, “Escaping Lasers” was premiered on “Diplo and Friends” on BBC 1xtra. He’s on the verge of having his moment and he’ll continue surpassing all expectations and surprising anyone paying attention.   You’ll be pleasantly surprised if you give AOW Jedi’s music a chance. He comes from a different space and his unique outlook is reected in his mesmerizing music. He’s worked hard to see the success that he has today. With the right support and continued interest in his music, it’s scary to imagine just how much higher he can climb