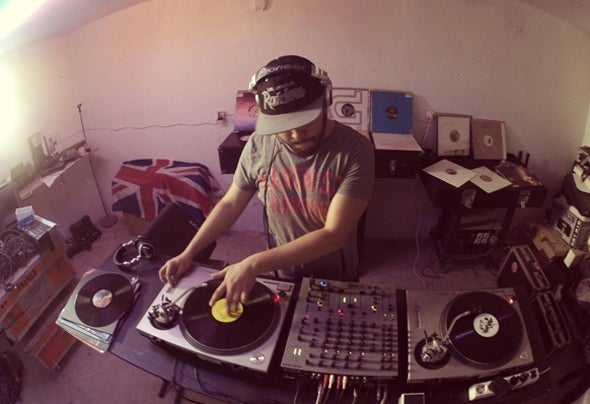 Hamdi Toukabri aka Hamdi RydEr was born in 1992 in Tunis, Tunisia. His passion for music started at the early age of 12 with his fascination of Old School, Hip Hop, and R & B. He then started mixing and making beats for local rappers under the pseudonym DJ Ryder. At age 14 he decided to change his name to Hamdi RydEr and start producing house and techno. He was influenced by the DJ styles of artists such as Carl Cox and made his first track at age 15. He has been working hard on his production skills and had his first release on in December 2009 & had many other releases with many great labels like (Sk Supreme,Quanticman,Pura Music,Waldbliebe Familien,Soulman Music ,Anhura records...) .His tracks have been supported by big names such as Marco Carola,Luciano,Brother's Vibe,Marc DePulse & many others... he is a very talented producer to watch out for!