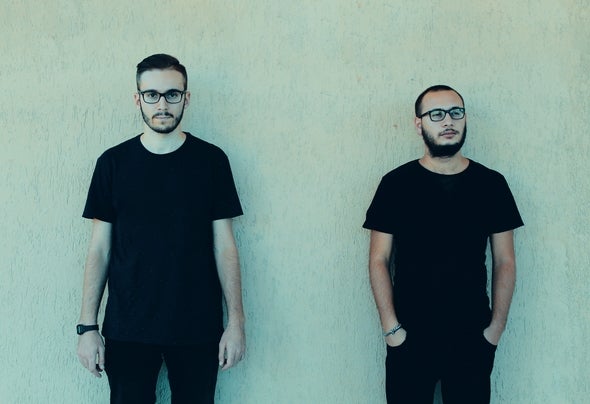 When you say that music brings people together no it is never wrong. Is the case of the italics duo Lowboys, composed by Umberto Di Canito and Enzo Palmisano, that after years of friendship have combined their paths in an only way, creating the duo now that you know under the name of a single passion: music.Musically born in 2008, their first approach in the study was focused on Minimal- Techno and, track after track, won support with their first tracks 'Capdan' and 'Slip Box' by international artists such as Richie Hawtin, Marco Carola, Carl Cox, Mark Knight and others who played their records in the best clubs around the world. In 2009 they reached the early results on the charts, namely, on the top 10 minimal chart of Beatport.Later in the year, after having strengthened their relationship and have been going studies musical instruments, they decided to perfect their sound even with the addition of new musical influences as the pure electronic sounds darker and deeper with 'trance' melodies (not as a genre but as a state of mind). Not slow so the first tracks and the early successes, thanks to their release on labels like Bitten, Suara, Snatch, Toolroom, Bla Bla, Stereo Production, D-Floor, Phobiq, FLASH and many other labels of quality recognized worldwide.Currently their tracks are supported and appreciated by many great artists like Adam Beyer, Nicole Moudaber, Sam Paganini, Karotte, Joey Beltram and many others. Definitely motivated and able to contribute to the scene, you must keep an eye on this duo