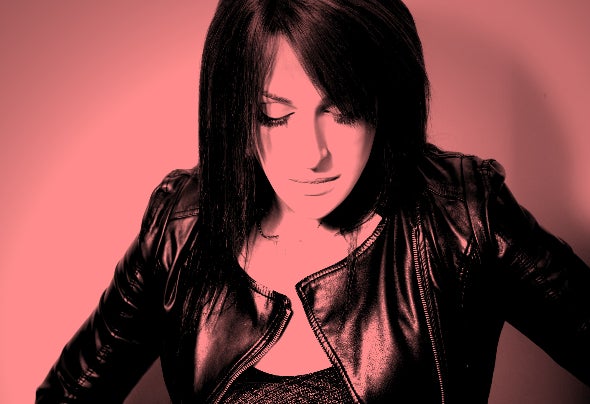 If you’ve never contemplated your existence on a dancefloor before, you’ve never listened to ANNA V. The moment the virtuosa steps into the booth, rumbling basslines become seismic waves, laser beams morph into shooting stars, and suddenly you’re wide awake in a universe you never knew existed. The Florence, Italy-born artist has dedicated her entire life dedicated to music. Beginning at age 8 and with the influence of her father – a true synth wizard – she found herself excelling with production and arrangement in an array of genres. However, it was 2012 when the Earth really shifted, marking a new era by sparking up her solo techno project. The anomalous fusion of elements she’s come to be recognised by are characterised by lurching synths, brain-rattling kicks, and rolling grooves, down to the most minuscule detail. Her commitment to precisionism and passion for hardware production has landed her on legendary labels such as Suara, Elevate, Mood Records, Respekt and more. However, Anna’s own label, VOLTAGE, is no stranger to success, either. As one of the most rapidly rising techno labels, its releases are consistently on the top charts and feature some of the most well-respected artists on the circuit. Monster-like synths, rumbling basslines, melancholic melodies and rave-approved anthems can all be found here.