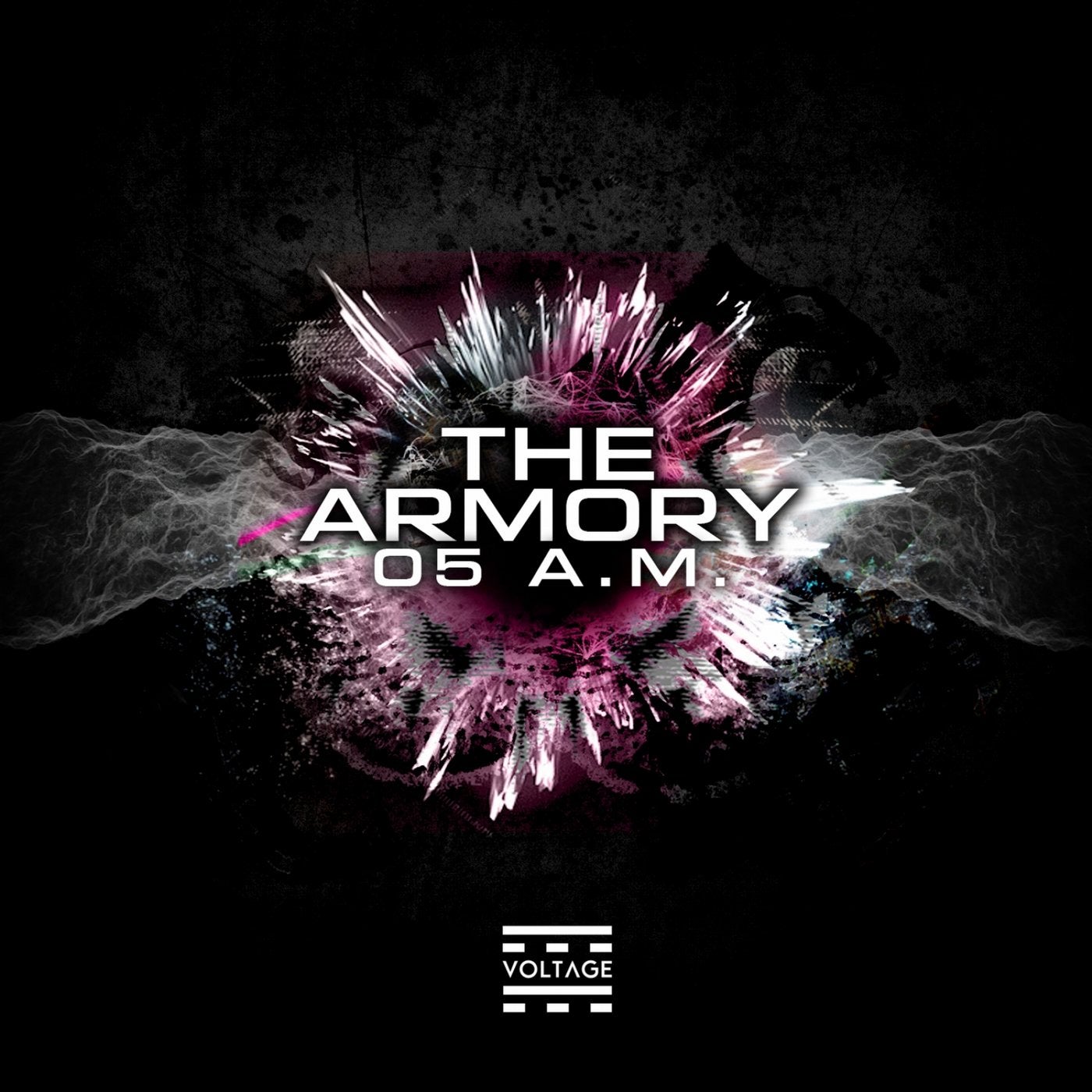 VOLTAGE Records releases the fourth edition of "The Armory"
featuring tracks that will push your set to the next dimension.


After a year from its previous release, the fourth edition of "The Armory" is back and this time it's focused on deviant tracks that will shine in the most important time of the gig: 05:00 AM.
We're proud to feature music from Artists that are already known for their distinctive musical signatures such as ANNA V., Dino Maggiorana, M.I.T.A., Yan Oxygen, David Bau and of course tracks from globally rising producers like Mintech, Richard Cleber, Beck And Rius, Sacred Lines and Ucros.
Picked among countless submissions, each and every original in this album is completely different and created with one thing in mind: to boost the flow of your set to a whole new level and make the crowd dance.

Compiled and distilled with love for Techno, the fourth edition of the Armory contains music for almost every taste: Acid elements, borderline Trancy or full on Techno, it's virtually impossible to not have a favourite inside this collection.