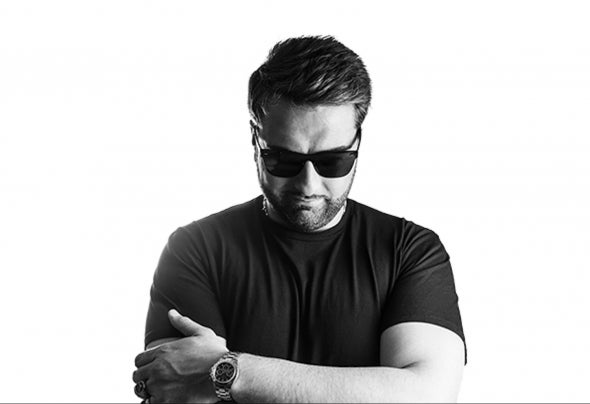 "Passion and enthusiasm are the sensations that distinguish a professional from an artist." This is the premise of Renato Ricciardi, aka Aran Burn, dj and producer, who has been listening and collecting since the early age, vinily House and techno fundamental for his musical growth. In 2012 these were the years in which he performed as a DJ, working alongside the best artists on the global electronic music scene such as: Loco Dice, DjRalf, Timo Mass, Technasia, Fritz Kalkbrenner, Marco Bailey, Steve Rachmad, Marco Faraone, Ilario Alicante, Miss Kittin ect. But the fundamental step that will characterize his sound will be the enlightening discovery of a musical genre with penetrating basses and synthetic sound textures, in which the harmonies vanish, it is the Techno. In fact, Aran Burn in 2015 begins its beat as a Techno music producer. His first releases are: Globox with the remix of the great Secret Cinema then immediately after the Naked Lunch of the great A. Paul. ect ... So for our dj to compose Techno music it is the enterprise to always seek the new, with audacity and in the most spontaneous way possible.