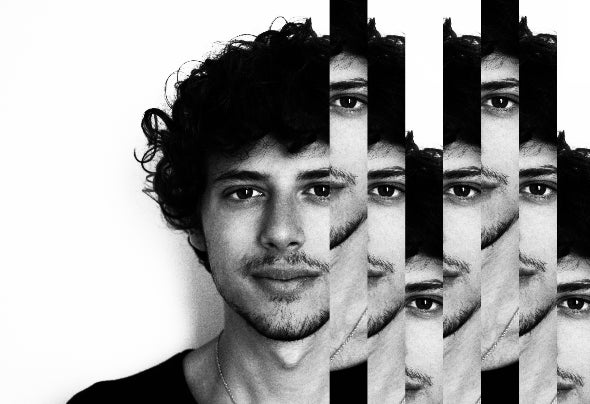 Giacomo Renzi is a young Italian techno producer and pianist/keyboard player. He started playing the piano at a very young age and continued his studies for many years; in adolescence he became passionate about techno music and he entered in the world of production. Between emotional melodies, acid and raw sounds and impact vocals, his techno style was created to destroy dancefloors. He has released music in the best Italian and international labels such as Etruria Beat, Suara and in particular he works with the Italian label JAM by Sam Paganini, with this label he has already released several EPs that have climbed each ranking. Giacomo’s music is loved and supported by the best techno DJs on the world scene.