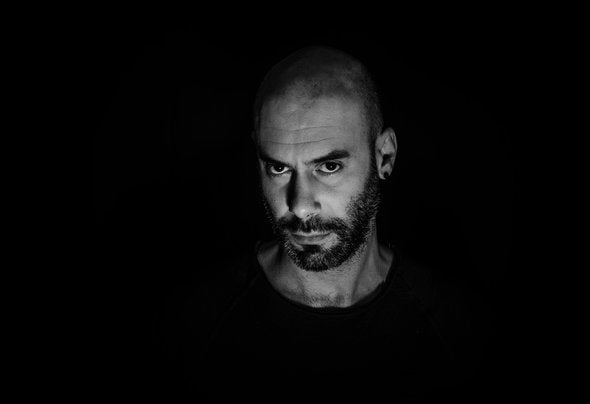 REHMARK is one of the most emblematic dj ́s of our country. Since quite young, REHMARK was influenced by electronic music, so he had his first turntables when he was 16. REHMARK immersed himself in this world in every conceivable way. In 2001 he began studying at the Spain’ school of sound engineering, tinkering with his first productions and finally performing.Currently lives between Barcelona, Madrid and Ibiza. He has emerged in the last year as one of the most influential exponents of Techno and Electronic Music in Spain.REHMARK is always creating and experimenting with new and exciting sounds ‘cause needs to express his personal vision of Techno music. His most convincing arguments are his stunning live performances and his DJ-sets. Those live sets can be described as tempting and throbbing.For the last years REHMARK has been a regular feature on the electronic dance music scene in Ibiza playing at clubs such as Space Ibiza, Priviledge, Monza and many more.