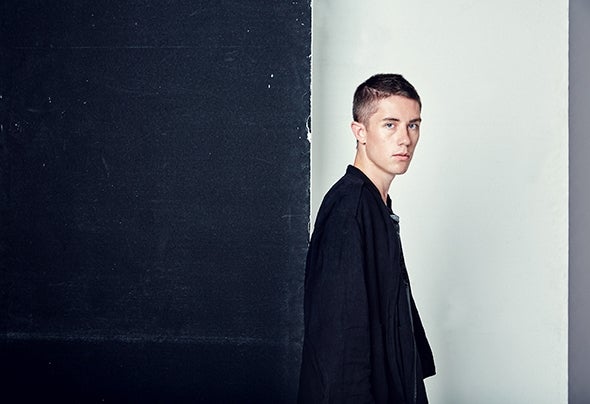 There is no real shortcut to describe an individual whose thoughts go from A to Z and back when targeting every next move. One of these personalities is about 20 years old Elias and whether it is radio, design or “open to close” sets one can be certain that the artist has tapped into each of these hemispheres: that, over a patient timeline. Born in southern Switzerland, Elias’ roots reside in Milan too. However, search of belonging goes far and wide throughout the countries he’s stepped into since day one. 2009 marked the initial footsteps in music as he visited the studios of local broadcasting network “Radio Ticino”. Heard in Barcelona, London, Berlin, Zürich, Ibiza and Bali - his sets have been performed on the same stages of artists as Agoria and Carl Cox. 2014 saw Elias being named “Swiss newcomer dj” in an exclusive interview by the Swiss Nightlife Award. While boarding on a flight straight to his UK debut in 2016, magazine Data Transmission stated “Elias has a convergent style that brings new life to techno and his versatile show is a sonic journey into his range of influences.”. The previous mentions along with implacable, rigorous work brought bits of unforgettable moments: playing Space Ibiza’s “terrace” in its last ever season being of these. Elias’ debut release “Enigma” came in the same twelve months, on the same club’s compilation. New music is coming and nothing stops Elias exploring different musical and creative territories on a real daily basis.