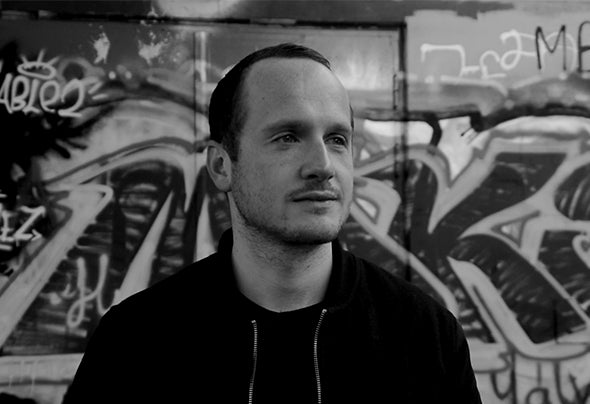 Raw, melodic and energetic are terms that can be used to classify LAAT’s sound. His love for technology and music combined with the all engulfing vibrant underground nightlife of Amsterdam resulted into a unique musical cocktail delivering LAAT his own unique take on techno. Signed to Tronic, Elevate and Filth On Acid, this upcoming Amsterdam based Dutch producer has already build up quite a back catalogue on techno’s most lauded labels. After years of developing his sound, his first release Broken Glass on Elevate gained massive support from techno heavy weights Pig & Dan and was selected to appear on legendary Ibiza club Space their last compilation. While slowly gaining more notoriety in the underground, the single “Les Mondes” on Christian Smith’s Tronic label really catapulted him into the limelight, with massive airplay from Pan-Pot on Awakenings Festival to Monika Kruse playing this haunting techno corker on the mainstage of the infamous Zurich Street- Parade. With a strong back catalogue and a slew of unreleased gems, LAAT has been sculpting his sound into an all-encompassing live-set which has been road tested now for maximum efficiency. Enabling him with full control, crowds are directly transported into his studio and being showcased his unique vision on techno. With international gigs lurking at the horizon combined with insatiable hunger to the studio and enjoying life to the fullest, LAAT is one of the techno talents to keep an eye on.