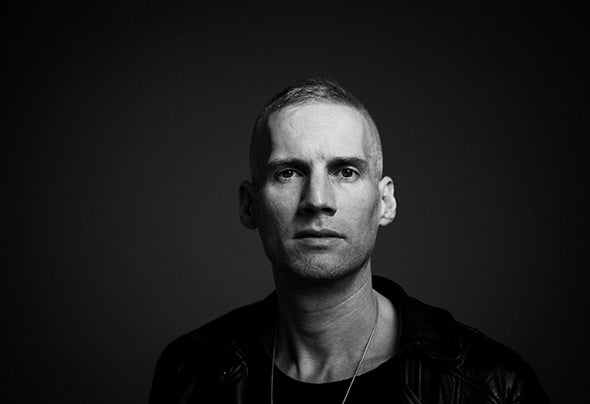 Constant change.Known as globally touring DJ and the man behind OFF Recordings for many years, the recent past saw massive changes for Andre Crom.He embarked on a journey in many ways, physically (from Berlin to Barcelona), musically (from house to techno), and artistically, from being primarily a DJ, to becoming a full-fledged music producer.After years of global touring, mostly based on heading a wellknown label, and having coproduced a number of club hits, Crom realized that - few exceptions apart - the foundation of becoming and staying an internationally relevant electronic music artist, is to become a really accomplished producer with a trademark sound.In the past, music production used to be something intimidating to Crom, a process where one constantly has to face their limits. But limits can be overcome, and after a year of obsessive learning and producing, he nowadays feels as home in his studio as behind the decks.Crom: "It gives me a great satisfaction to create a new track, play it on the weekend and see people really go for it. But it is also the pure joy of learning and creating, which drives me into the studio pretty much every day."The result of this production marathon is a series of new releases on labels such as 100%Pure, Sleaze, OFF and others.Musically, Crom is exploring the borders between house and techno. Warm and raw saturated beats meet melodic and rhythmic themes, which add hook-factor and character to the grooves. The resulting tracks and songs are as dancefloor-effective as they are emotional.Andre Croms enduring passion for underground dance music becomes most visible during his dj-sets, where he seamlessly combines house and techno, melodic and monotone themes, function and emotion, to create an effortless flow and deep connection with the dancefloor.