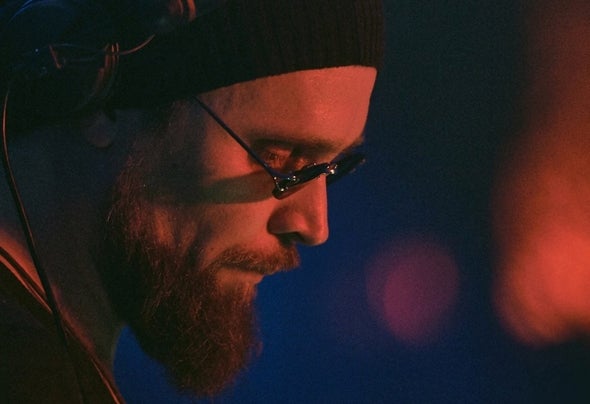 Denis A is one of the most exciting DJ/Producer’s to emerge from the Russian dance scene in recent years. He is also label boss of DAR and its new offshoot DAR DIGITAL and RA:DAR. "Denis A has created his own unique sound with his music productions and highly original DJ sets making himself standout from the crowd. Throwing some amazing parties around the world has helped Denis spread his name and his sound to a global audience. With a passion for music and the club scene Denis is a rising star and someone to look out for in a club near you." - John Digweed. Denis Alentieff became Denis A in 2007, when he first proved himself as a highly talented DJ at a party in Moscow alongside American DJ star, Christopher Lawrence. Since then he has developed his DJ skills to the highest degree and is now regularly joined on the decks by the cream of international talent at his DAR Sessions. Visiting guests have included Danny Tenaglia, John Digweed, Sasha, Nick Muir, Hernan Cattaneo, King Unique, Guy J, Henry Saiz, Timo Maas, Nick Warren, Robert Babicz, Style Of Eye, Danny Howells, Sebastian Leger, Dave Seaman and Marco Bailey. "Denis A always delivers the goods as a DJ, producer, label owner, and promoter." - Hernan Cattaneo.