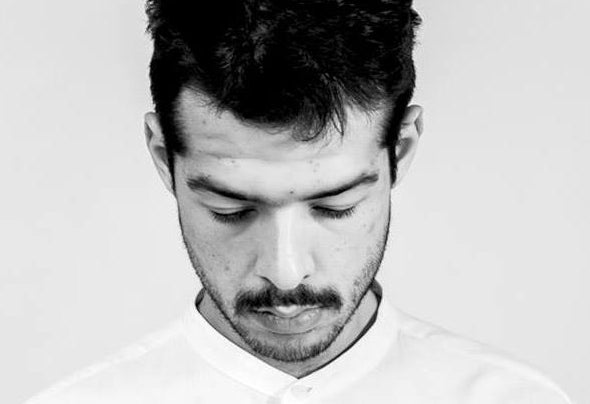 LADISLAØ is an Argentine DJ and producer, in 2012 he moves to Buenos Aires, where he meets the entire electronic scene, which he falls in love with. Despite his short career he has already signed on record labels such as Beatfreak Recordings, Natura Viva music, Awen records, Kitchen recordings, 3rd avenue, among others. His style is not monotonous but seeks the constant alloy between deep house, melodic techno and progressive house merging them to create something dynamic and coherent. Looking for tools and sounds that constantly make him grow, he has already made his first appearances in bars of Buenos Aires, and renowned clubs of the underground scene such as VOX Buenos Aires, Brook Palermo, Niceto Club, to name a few, sharing a booth with DJs from the international and national scene. In 2018 he started with his own weekly podcast which can be heard on his own SoundCloud channel.