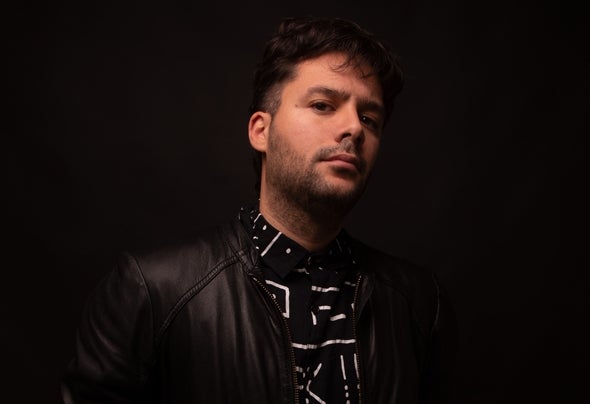 Zagitar since his youth he has been in contact with music. Very young he started working as a DJ and soon became his passion. Listening to his biggest influences in music from the '80s, he became a true fan of the electronic nightlife. Zagitar has been churning out tracks that have caught the attention of the world’s best, Solomun, Tale Of Us, Artbat, Adriatique, Mathame, etc, this let him play around the world and make release original tracks and remixes on different record labels. All these years, has been working really hard in his studio since he decided he wanted to be real part of the world scene.