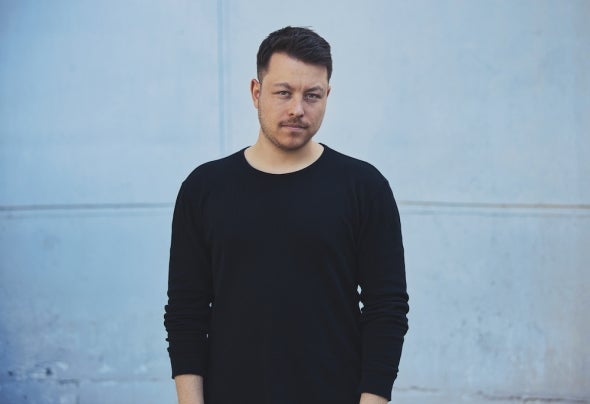 From playing sold-out shows in de Marktkantine, Thuishaven, Mystic Garden Festival and touring India, to confirmed festival main stages in the summer, Hollt has been steadily building his name; merging melodic elements with a defiling energy, creating adventurous stories with his own unique blend of genres. On stage, Hollt creates a world between techno and house, either DJ’ing or playing his already infamous ‘Holltesizer’. Having launched his own label ‘die Stube Records’, raking in 150K+ streams on the first release, he is seeing support from Fideles, Innellea, Eelke Kleijn, Jonas Saalbach, Karotte, Nico Morano, Miss Melera, Olivier Weiter and many more. As a cum laude graduate student from the Haarlem conservatory, he has earned accolades from various music media outlets, as well as his peers, by building his own custom hardware controller. Hollt is focused on the live elements in performing, as seen at festivals main stages such as Mystic Garden, Edit, Veerplas, MadNes and Waus Warehouse Festival, as well as venues such as De Marktkantine, Thuishaven, Toffler, club Basis, Patronaat and Simplon. With his own label, studio, upcoming releases and collaborations slated, and industry-wide support, Hollt is rapidly making a name for himself in the international electronic music scene.