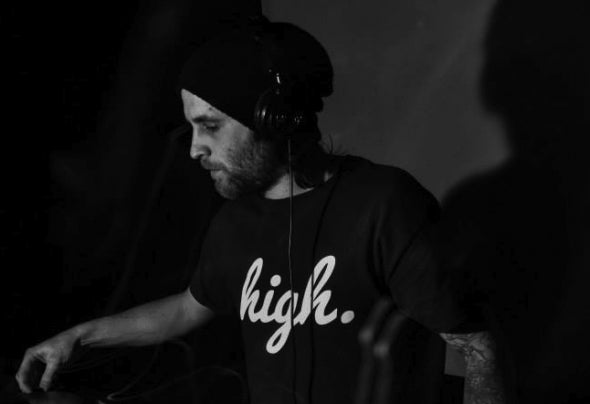 Lee Williams is clearly becoming one of the most sought after DJ’s in the South Coast of the UK, currently securing bookings at some of the biggest events in and around his home town of Bournemouth. His love for progressive music, house, techno and electronica are blended into his music, something that stands him out of the crowd. Some of the artists that have been influential during Lee’s carreer are Luis Junior, Sasha, Nick Muir, Nick Warren, BT, Sister Bliss, Judge Jules (10 years ago), Olive Lieb, Colin Dale, Hernan Cattaneo, Marco Carola, Matthew Dekay and Lee Burridge. It’s testament to his ability as an artist when some of these have now become supporters of Lee’s music. Lee’s successful underground event, Terminal, has been running for just over 2 years and have headlining artists such as Nick Muir, Oliver Lieb, Mark Reeve, Scotty A and Dale Middleton to name a few. During 2011 to date, bookings in Europe have been a fixture in Lee’s diary alongside Terry Francis in Montpellier, Oliver Lieb in Germany, and Da Hool in Switzerland. Some of the prominent names that Lee has performed with include Darren Emerson, Layo and Bushwacka, Dave Angel, Billy Nasty, Saytek, Eddie Richards, Trevor Rockliffe, Milton Jackson, Tom Budden and Sasha. As well as events within Europe, Lee’s skills have been brought into clubs such as Ministry of Sound, Pacha, Pulse Festival and The Egg. Releases have been thick and fast for Lee, including tracks out on labels such as Tech Tribal, Dekoded, Endemic Digital, Base Music, EJ Underground and Sound of Juan. Lee’s ‘Nowhere is Here’ EP that was released May 2014 features a remix from John Digweed’s production partner and one half of Bedrock Nick Muir. Recent support culminates from artists including; Luciano, Ritchie Hawtin, Dave Angel, Colin Dale, Dave Seaman, Dale Middleton and many Radio stations worldwide such as Frisky Radio etc. Bookings / Remixes, Contact: paul@electrojuice.co.uk endemicdigital2014@gmail.com