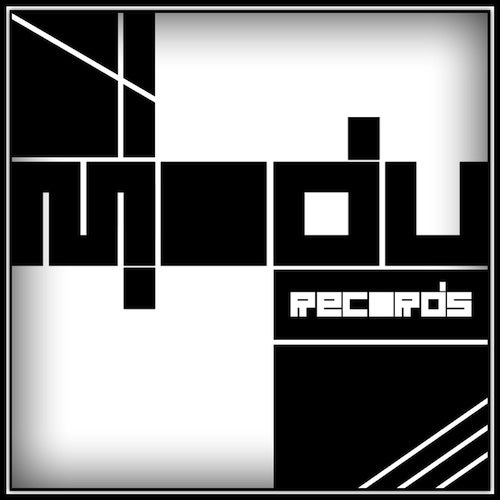 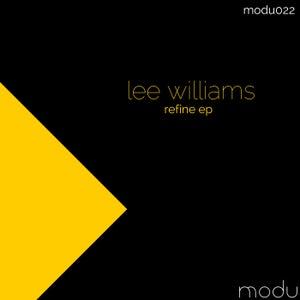 For its final digital release, Modu records has drawn in the talent on Bournemouth minimal producer Lee Williams. Catalogue number MODU22, the debutante offers up his first series of original mixes for release on the label. Having done remix work for Modu in the past it was only fitting that his solo work would also become a part of the label's library.

The first track on the EP, a track named "Refine", straight away introduces the enticing style of techno Williams has made his own. Its minimal, mechanical groove and disorientating, robotised vocals combine with synth stabs and pads (which themselves reference a more European scene), to create a unusual fusion between UK and foreign influences.

The second offering, "Higher", is more of an exploration into the nature of analogue synthesis. Littered with cutting square and saw-tooth waves, crisp and carefully chosen percussion samples and techy, atmospheric features, "Higher" is a disjointed masterpiece that subtly utilizes the intrigue and textures of these special sounds.