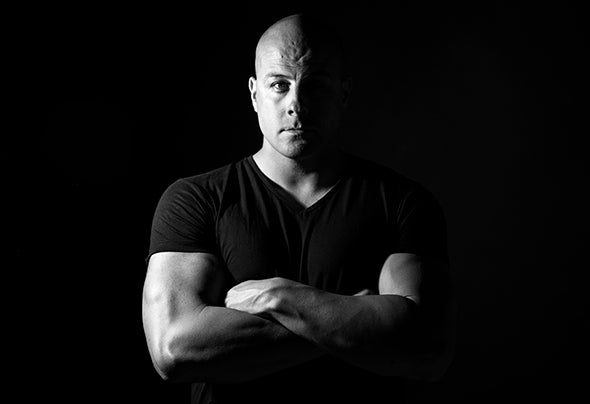 Well known for the TECHNO side, since late nineties Motzler is producing electronic music under this name and other alias, always in touch with the darker minimal and techno.He also got influences on the one hand from the first industrial/dark electronic scene and on the other hand from the old school electro and techno movement that appeared on Spain.After a long career in the world of electronic music and sound after several mutations in 2012 sees the light Motzler project. Aimed at the most sober and minimalist techno sounds. Both productions as his sets have a sinister aura. It was part of the line up of festivals like Circus Nation, Sunny Day Festival, Pyrenees Fest .And of halls and clubs on the national scene, as Space Ibiza , Privilege Ibiza , Sankeys Ibiza , Industrial Copera , The room , Macarena (BCN), etc ...In the area of production, their jobs, always looking for a fairly minimalist line, have been published by several national labels such as 44R,MFM,NRK,Chapter records , Morforecs , XERIE