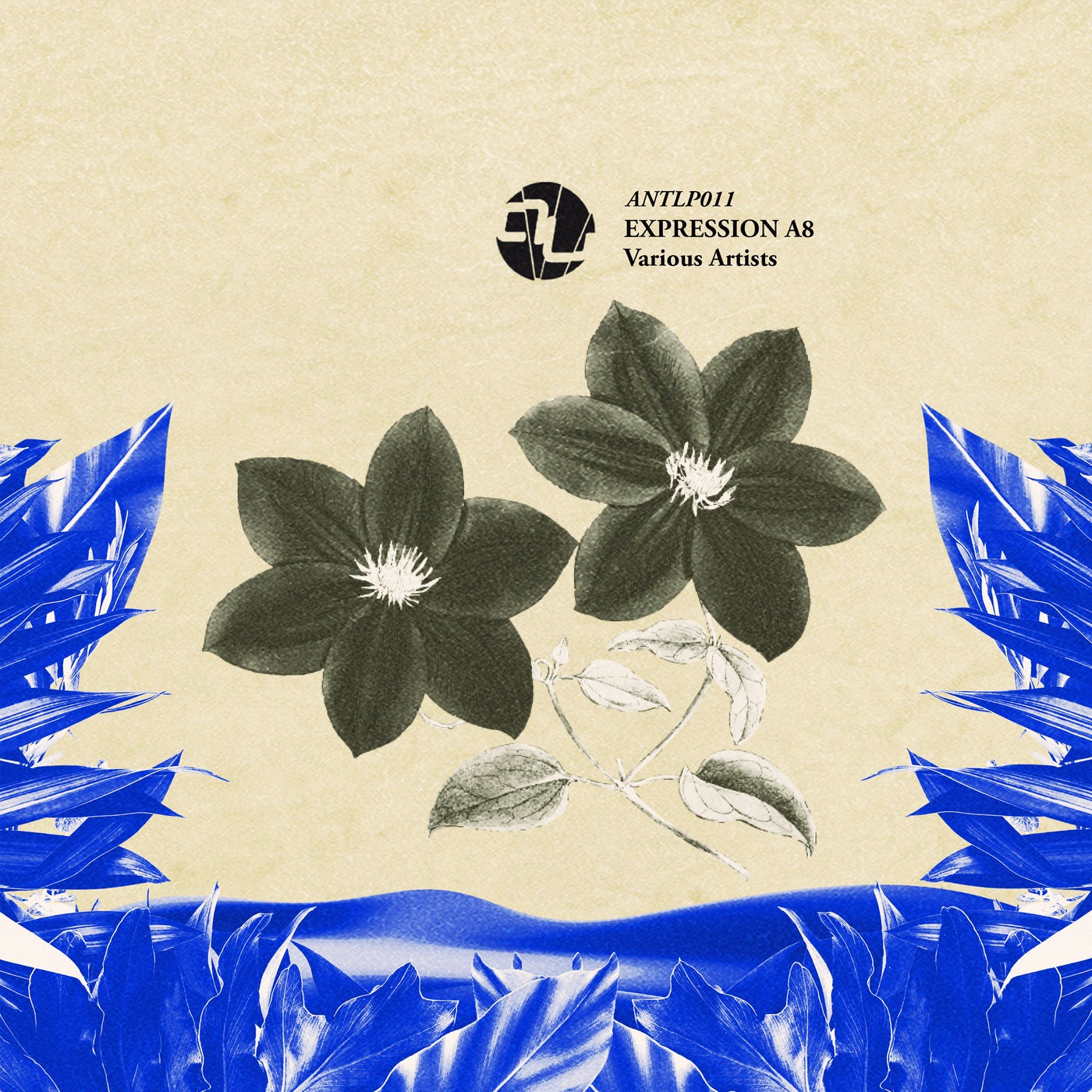 Markantonios label AnalyticTrail is proud to present a mammoth mixed artist compilation that features a selection of exciting artists currently making waves in the world of techno.

Featured on the release are 15 tracks from a mixture of artists including Beatport chart toppers such as Dok & Martin, Sisko Electrofanatik and 90's trance/techno legend Push.

Many of the artists have already showcased their style on AnalyticTrail, but the likes of D.Mongelos are making their label debut following outings on other prestigious imprints.

The artists who feature on this release have individually released their music on labels such as Terminal M, Legend, Say What?, Codex, EI8HT, 1605, We Are The Brave, Set About, Unrilis and Elevate plus many more of equal calibre.

Each of the explosive tracks touches on a different style, some are industrial, others have a twisted euphoria, some are acid, and a few are atmospheric. All are perfectly tailored to the dance floor with heavy percussion, driving energy, and captivating intensity.