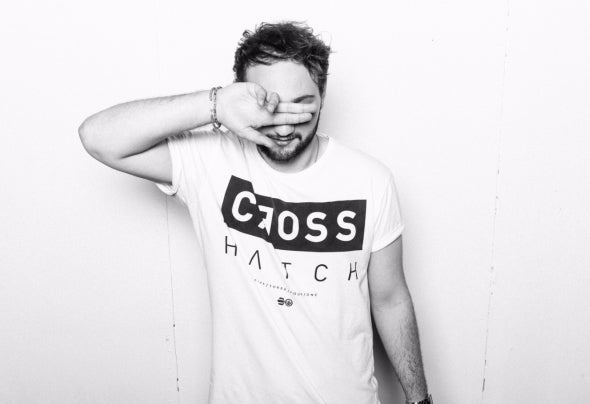 Wes is a young DJ and Producer with a committed passion for music.At the age of 12 learned to play the guitar, the drums and even played in a rock band!At 16 he got his first taste of electronic music and the young Berliner began to delve into various styles, which saw him frequent regular clubs and network with DJ's and promoters across Berlin.Naturally, Wes began to dabble and produce on his own, creating sounds inspired from his club ventures and the artists that captivated him. Soon gigs started to rack up across Berlin's thriving club scene.His releases have received support from artists such as Joseph Capriati, Spektre, Richie Hawtin, Dr. Motte, Booka Shade, Paco Osuna, DURTYSOXXX, Darmec and many more.He finally sat his sound and is filling the floor with his forward moving Techno sound.