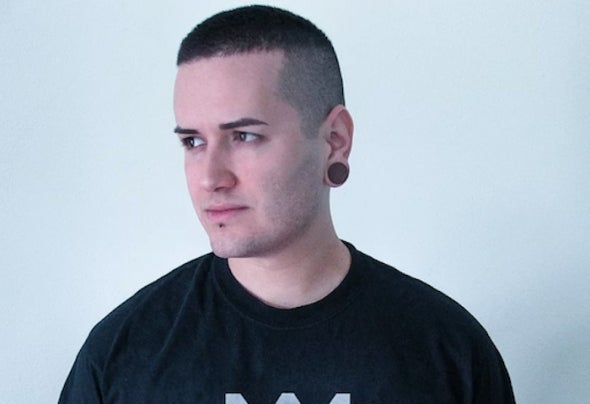 for info and bookings mattalexanderdj@gmail.com Matt Alexander is an Italian dj and producer from Milan. He creates a hot new style of transcendent techno. His sound is dark fast and beyond definition. Having trained as a classical musician in piano and guitar he mixes his formal training with his studies as a sound engineer and electronic music producer at Music Secrets, Musa Studios and most recently Phonica School a famous Italian academy founded and run by Many Reasons, and supported by Richie Hawtin, to create a deeply complex yet simple and primal music. He regularly plays at clubs in northern Italy during the winter and in Ibiza for the summer season. His track Nothing has just been released on the well-known techno label Rubiks Recordings.