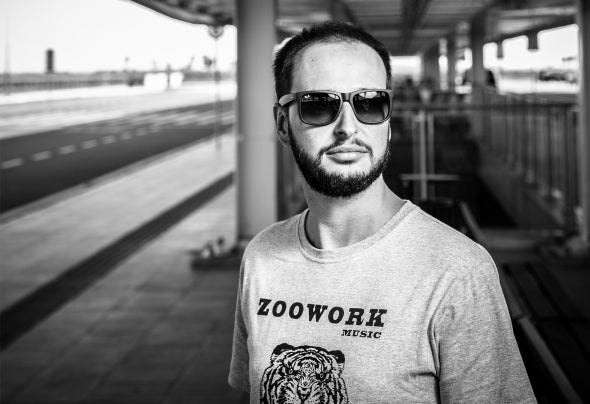 Rodrigo Risso began his career in 2003 influenced by the contagious techno of Dj Mau Mau, Chris Liebing, Dave Clarke, Ben Sims, from where much of his sound influence comes.In 2008 he began venturing into Ableton Live and producing his own songs. The venture paid off. At the moment, it is the front of the seal Zoowork Music, turned to the techno.In his sets he seeks to explore the most energetic face of techno, with a lot of groove, well defined bass lines and updated tracks.