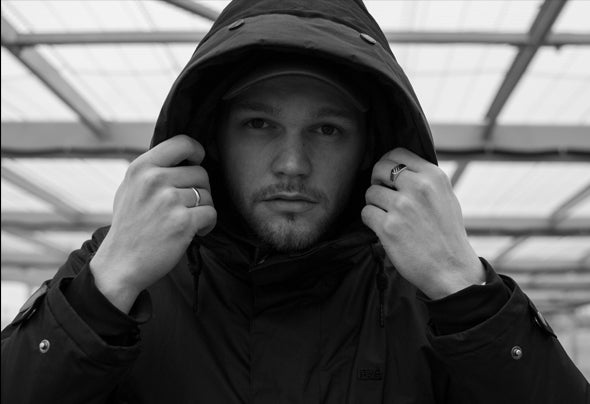 Hello! I'm from Russia.Writing in 2008 began to draw in music. I was in different styles, but the main preference was for techno. My first nickname AlexandRain, later changed to Kpsh. I even wrote bits for hip-hop. But all this time for me it was like a hobby. In 2014, I went to a DJ school based at my university.There I learned the art of music, I became more familiar with sound equipment. There was an experience of playing in front of the audience, but over time this hobby took second place due to family circumstances. Starting from 2014 to 2017, I worked as a sound engineer, held various activities starting from children's holidays and finishing weddings. But since the beginning of 2017, I again began to write electronic music, in the summer having moved to St. Petersburg, I began to treat this occupation more professionally. In the near future, the official outputs of my tracks will begin, as will joint work with my friend Speed Mode.Dear friends, everyone has a pleasant listening experience!