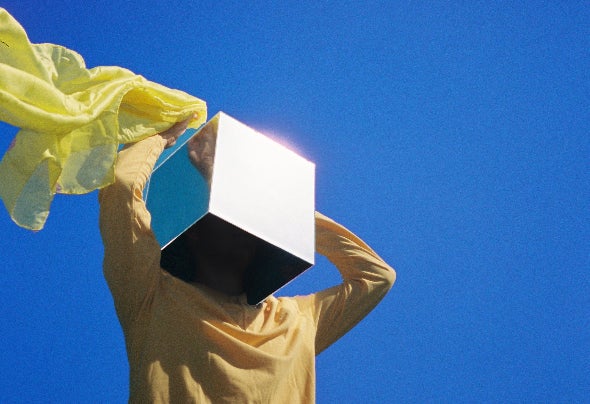 From the suburbs of Copenhagen comes Danish electronic producer, CAIUS. Mesmerized by music artistry from a young age, CAIUS’ passion for generating beats began at age 13 after he was gifted a pair of production speakers by his mother. Deriving inspiration from various prominent producers of the time, CAIUS dug deeper and deeper into the vinyl records of the 70’s and 80’s, looking for samples that would best compliment his sound. After a while, CAIUS became frustrated by the lack of available hip hop collaborators in his hometown and almost gave up music making altogether. However, his perspective quickly altered after being introduced to electronic music, influencing a new artistic direction to emerge. While exploring different kinds of genres, CAIUS fell in love with the electronic music movement as a whole, but still felt that something was missing as he formulated his beats. After reflecting, CAIUS concluded that little could compare to the soul and nerve of the samples he used on his hip hop tracks, resulting in a spark of genius. Merging together the sample base from his hip hop beat making and layering it with house drums and electronic elements, CAIUS established himself as not only a gifted musician, but also as an artistic innovator. 42