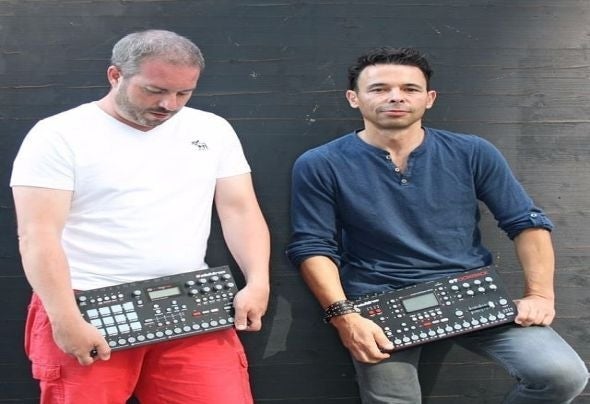 The DJ and producer trio Mike Sulu consists of the persons: Andi Thoma, DJ & Producer (Techno, Minimal, Tech House to New Disco) Ralph Grieco, DJ, Sound Engineering & Producer (Disco, New Disco , House, Deep House ) Stefan Müller, Sound Engineering & Producer (Synthpop, New Wave, Techno) Her career began over 10 years ago in an underground studio. There they tinkered with a lot of love for detail, on extremely sensitive soft, almost chillout-like productions, interwoven to a sound carpet linked with minimal rhythms. The fact that Mike Sulu is one of the best in their industry is also proven by the many productions they have published in recent years. Various labels offered them a platform so that they could successfully publish their productions and remixes on all important online portals or vinyl distributors. Their musical roots clearly lie in the 80s. With their know-how they play deep and distinctive sounds with the Moog synthesizers. Their releases on renowned labels such as "Baroque Records", "King Street Sounds", "Elastic Beatz", "Ferrini Records" and "Love to Love Records" have already achieved various successes in the charts. Their role models are Stephan Bodzin and Trentemøller, who have become an integral part of the electronic music scene. Mike Sulu stands for creative and distinctive rhythms. Since 2017 Mike Sulu tours the whole world as DJ's and live artist.