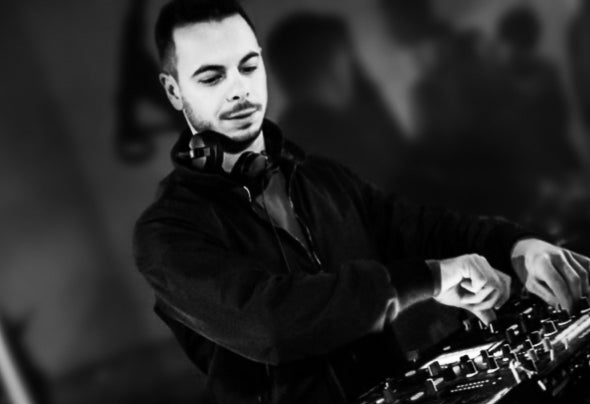 In 1990 was born in Padua (Italy), Lele Turatti.From a young age show a keen interest in music andalmost for fun during private parties with his friends, dives in the way of DJing. In a short time it is a passion that led him initially to play in bars and pubs, then in some clubs. With growing experience, also its diverse music selection, has never been "single-gender", but time will lead to refinement of styles of music more "underground" and sounds more refined.In 2012, driven by the desire to express his ideas, he begins to venture by himself in the world of production, leading him after less than two years, November 29, 2013, to the publication of his first release, "Over" [Beatbox Records] . Currently spends many hours in the studio, and has so many ideas in my head. Its goal is to bring a smile to those who listen to his music, the best is yet to come. Stay tuned!