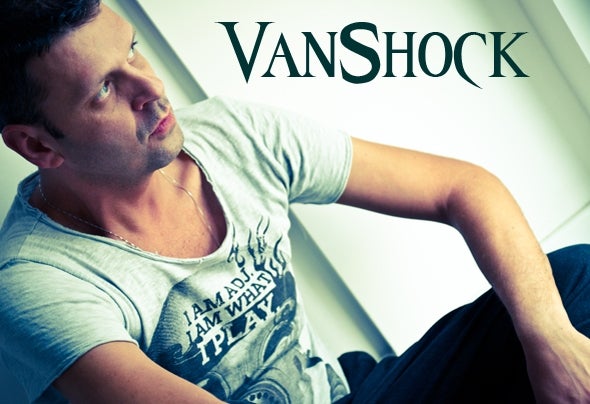 Just from the youth Maurizio loves electro music and starts to play it in the italian clubs. He cooperates with brands such as Kult Records NY, Virtual Love, Stereo Seven Records, all of which take part to his productions and remixes. In 2006 Vani enters the official circuit of SBK championship as DJ and tours Europe playing his music in race tracks and in many exclusive clubs of London, Amsterdam, Barcelona...The later years give life to the “Vanshock” project. In 2009 he worked as writer to the realization of Spankers - Sex on the beach that became a smash hit all over the world licensed on such big labels as Ultra Records, Universal, Sony Music, later he remixed the single from Roger Sanchez – 2gheter. In April 2010, after 10 years in the business, together with his partner Andrea Bertolini, he proudly launch his new label ‘Btwisted Recordings’ the perfect synergy between the two artists and the continued search for a fresh and never dull sound has brought many positive feedbacks for this new brand. He has played in country such as : Italy, Russia, Switzerland, Egypt, Spain, Portugal, Brazil, Tunisia, Greece, Ukraine, Israel, France, Australia, Mexico, India.His sounds is a mix of Progressive House, Tech- House and Techno, always in constant evolution and sophisticated always looking for huge melody.