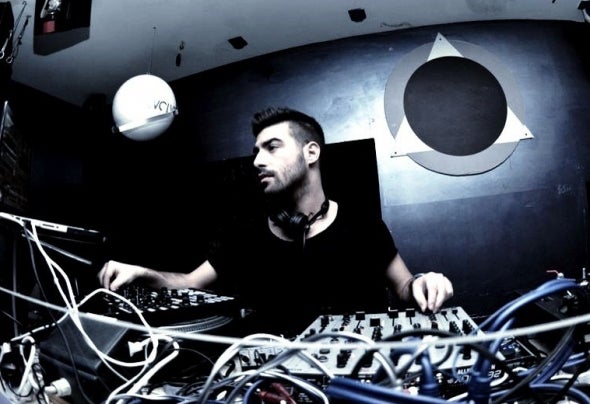 Born in Voghera, Italy, in 1989, Matteo had his first taste of the electronic music world as a child, experimenting with basic sound design softwares. He began DJing in 2003, at the age of 14, for various basement parties. In 2007 he was offered his first club gig, and one year later his first residency season. From then on Matteo has been creating his own sound influenced by underground deep and techno atmospheres. At the end of 2012 Matteo moved to Germany and from there, a few months later, he released his first remix for the Italian DJ and Producer Andrea Bertolini. Soon after this, he released an EP for the Milan based label Stereo Seven Plus.