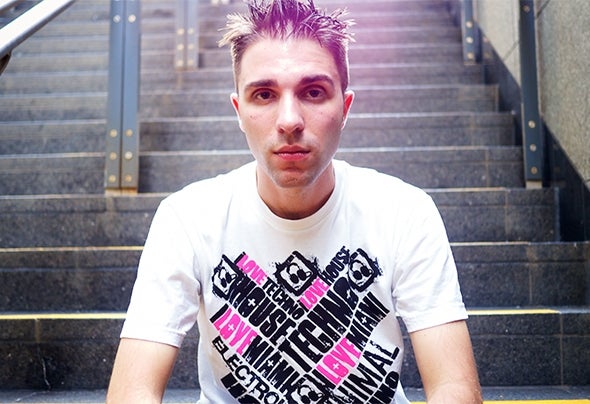 Infectious, progressive, and groovy. These are just a few of the words that describe the sound that Anthony Webster delivers. As a music producer, his discography includes releases on respected dance labels such as NYC's KULT Records, as well as releases that have hit Billboard dance charts, Radio 1, & KTU FM. He has remixed and produced for some of the industries biggest artists such as Marcie, Tiffany, Blake Lewis, and Frenchie Davis.As a DJ, he's had the pleasure of playing at some of the best venues on the US' east coast, including Boston's Royale and Underbar, and opening up for some of the biggest artists including Paul Okenfold and Nadia Ali. Whether he's in the studio or club, he's guaranteed to bring you on a rhythmic journey that you won't be able to resist.