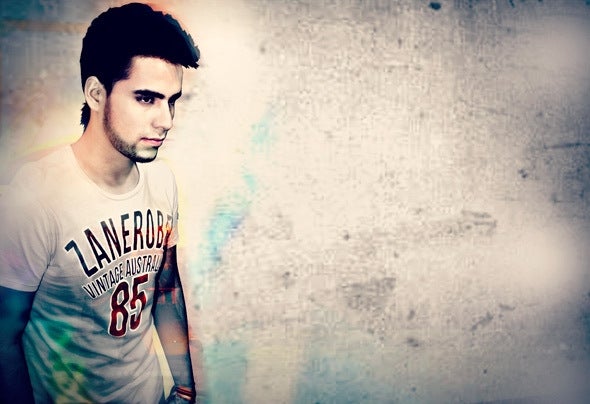 This 21 year-old DJ Producer Criss Wave is a native from Villavicencio, Colombia. An electronic music lover, he spent most of his teenage years learning how to create his own tracks. Self-taught, he developed his Dj skills and what first was just a hobby quickly developed into a passion for music production only to become a lifestyle molded to his own sound. His first remix called "Miss You" from 'Blond:ish & Robson Vidal Ft. Coco Hayek' reached at #52 in the top 100 of Progressive House in Beatport for several weeks. His music has received big support from djs like Paul Van Dyk, Axwell, Marco V, Marco Carola, Nick Fiorucci, Paul Deighton (Ministry of Sound), Steve Mulder, DJ Ortzy to name a few. He also has shared compilations with producers such as Deadmau5, Afrojack, Adam K, Matteo DiMarr, Hatiras, D-Unity, Dom Kane, Sebastian Krieg, DJ Wady, DJ PP, Hector Couto, Baggic Begovic and others more. A young promising talent, Criss is not only ready to ride the electronic music 'Wave' but he is determined to ride it high.