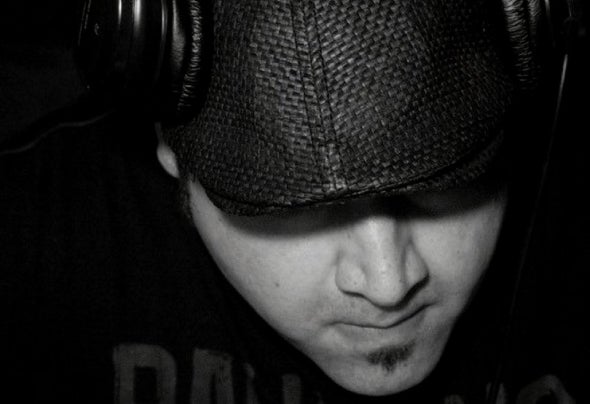 DJ/Producer Addy, is a veteran of the Canadian scene and has risen trough the ranks of Toronto's thriving underground. His sound is defined by originality, creativity, exceptional technique, universal appeal and an uncanny ability to read a crowd, thrusting every dance floor into a euphoric frenzy. A product of the 90’s rave movement and mentored by its founding fathers, Addy developed an innate talent through dedication, attention to detail and a willingness to experiment. As his notoriety grew over the years, Addy was propelled to the forefront of club culture, securing long standing residencies at top venues Including the GUVERNMENT)and billed at events alongside major international artists. Demand is also on the rise for Addy on the global stage, where he has performed at events in major cities across North America and Europe including international festivals like EXIT, and an annual residency at BPM festival. Consistent impressive displays have resulted in numerous requests for return appearances and new opportunities. Addy's sets are distinct and iconic, characterized by intelligent programming, live mixing, seamless transitions and the frequent incorporation of 3 decks. A unique and progressive sound, fusing uplifting melodic and instrumental elements from classics and rare groove with subtle dark undertones layered over tech and tribal bass lines and rolling drums. When not traveling, Addy devotes much of his time to the studio, collaborating with top names and breakthrough artists in the music industry. His productions have caught the attention of major electronic label bosses and A&R reps with tracks and remixes signed to Mark Knight’s Toolroom Knights, Steve Lawler’s Global Underground compilation and John Acquaviva’s Definitive to name a few. His ‘Slavedriver’ remix was charted by Balance Promo and featured in a BBC Radio 1 Essential Mix. Respected by his peers and adored by his fans, Addy continues to grow as an influential figure in dance music and a dominating force behind the decks, with his international tipping point looming around the corner.