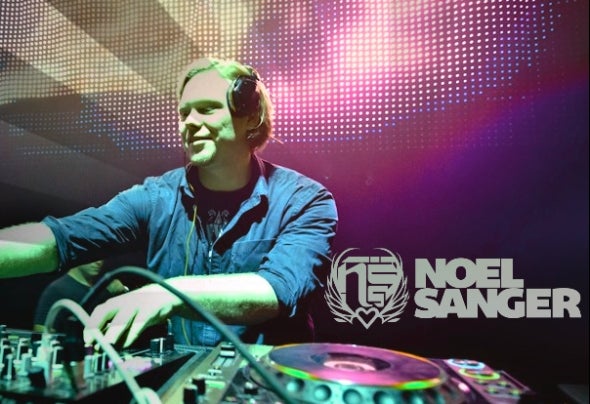 Noel Sanger is an artist who, while flying mostly under the mainstream radar, has cultivated a rich musical history along the way. His releases dating back to the 1990s remain in high demand, and his current work, always critically acclaimed, continues to see top DJ support. Releasing on some of dance music’s top labels, with a recent focus on his own Dissident Music imprint, he has made regular appearances in Beatport’s top ten genre charts, as well as top tens at the Billboard Dance Club Chart, and the top 15 of UK Musicweek’s buzz chart. Over the years, his work has been heard on labels such as Black Hole, Spinnin’, Armada, Perfecto, High Contrast, Coldharbour, Mute, Dissident and dozens more. His CV includes artists like Erasure, Nadia Ali, John Taylor of Duran Duran, Tiesto, Matt Darey, Soul In The Machine (with Twin Peaks star Chrysta Bell), and Markus Schulz. Evolving to deeper sounds, Noel’s label, Dissident Music, was first launched in 2007 and produced a number of hits throughout the ensuing 7 years. Recently relaunched as part of Miami’s Essential Media Group, Dissident has gone from strength to strength, closing out 2021 with three top ten Beatport releases in a row. As a DJ, Noel has manned the booth at some of the world’s best clubs, sharing the stage with some of electronic music’s top names. He has played at festivals such as Ultra Music Festival and Electric Daisy Carnival (Orlando) and his South Florida residencies have hosted some of the biggest names in dance music, with Noel playing to hundreds and even thousands of eager clubbers each week. Now residing in Orlando, Noel plays select shows nationwide and spends his weeks in the studio, remixing and preparing for his upcoming releases. It isn’t always the case that after this many years, an artist remains as creative and relevant as Noel has. But between his productions, his label, and his expertise behind the decks, Noel is proving without question that the best is yet to come.