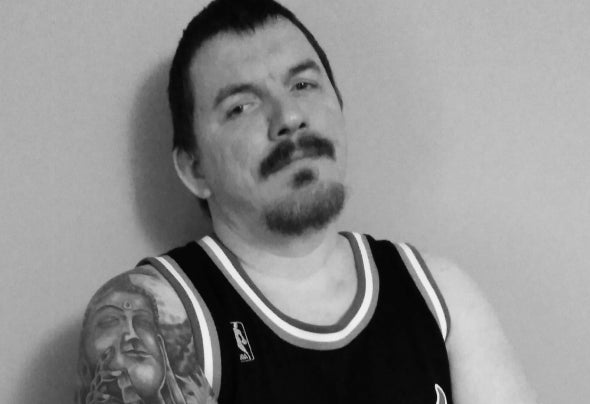 Eric Turco aka "Focus" has been a DJ and producer for over 2 decades, cutting his teeth on the fertile 1990’s rave scene in South Florida. Performing live, Djing, and releasing music, both solo and as part of the acts Solfusion, Salvatore & Focus, and Area 54. Eric has delivered his brand of mayhem to dancefloors across the United States since 1994 and has released music on labels like Dissident, Gigabeat, Dirt Lies & Audio, *69, Sheeva, PGE and Cloud 7. After a brief absence from the scene, Eric’s love for music could no longer be contained. His 2021 album "The Vortech EP" charted top 5 in Beatport's Top Progressive House releases. With support from some of the biggest DJs in the world, there is no sign of him slowing down any time soon. From Progressive House, Deep House, Trance, Breaks, Downtempo, Trip hop, & Acid Jazz... he has a sound for just about everyone. Influenced by the pioneers of the 90s rave scene, such as Union Jack, BT, Paul Van Dyk, and Rabbit in the Moon, Focus always stays true to the vibe that brought him into the scene, while continuously combining the newer elements of today's music. So, come along for the journey and brace yourselves. Impact is imminent.