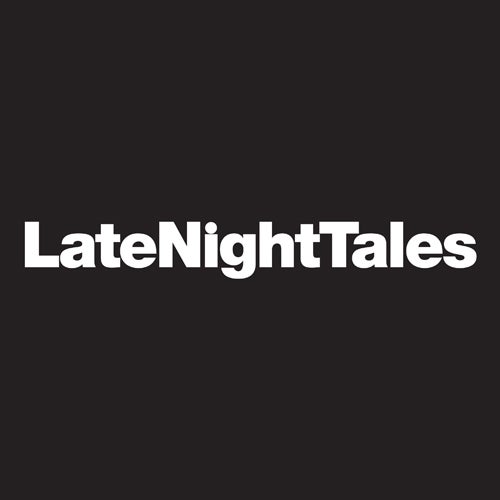 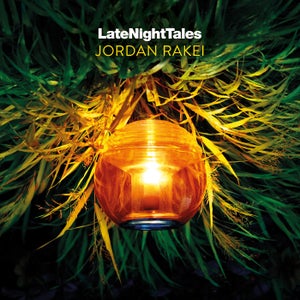 Late Night Tales celebrate their 20th anniversary with the release of multi-instrumentalist, vocalist and producer Jordan Rakeis majestic compilation. The 28-year-old modern soul icon effortlessly stamps his own jazz and hip-hop driven sound all over this gorgeous array of handpicked tracks. A beautifully layered blend that is mirrored in the music hes made, it comes as no surprise that such a supremely gifted songwriter should deliver a mix that is all about the song.Rakei, born in New Zealand, but raised in Australia, moved to the UK in 2015; he released his debut album, Cloak, with Oz label Soul Has No Tempo, but his two subsequent LPs, Wallflower and Origin, came out on Ninja Tune, the former #2 in Album Of The Year for Gilles Petersons Worldwide poll, while Origin was nominated for Best Album at the AIM Awards. Jordan had this to say on his upcoming mix:I wanted to try and showcase as many people as I knew on this mix. My idea of Late Night Tales was to distil a series of relaxing moments; the whole conceptual sonic of relaxation. So, I was trying to think of all the collaborators and friends that I knew, whod recorded stuff with this horizontal vibe. Plus, I was also trying to help my friends' stuff get into the world. I know the story of Khruangbin blowing up after appearing on the series (in fact, I think that's how I discovered them). So, the main idea was to create a certain atmosphere, but also to help some of my favourite collaborators and buddies to give their songs a little push out into the world. Hope you like it Jordan RakeiAs Jordan says, theres so much more to the song selection on Late Night Tales latest outing than a random collection of artists. Many have some sort of personal connection, so just as Bonobo provided a platform for the breakout of Khruangbin on a previous LNT, this may have the same effect for Rakeis friends. After a soothing opener from Fink, good friend and big influence Alfa Mist (part of the Are We Live collective) delivers Mulago. I want to champion their sound and show the world how good he is, and I thought itd be fitting to start the mix with family, says Jordan. Next up is Charlotte Day Wilson with Mountains, followed by Count A Heart from Moreton, an exclusive collaboration with Jordan, who grew up on the same street in Brisbane, Australia. She was the first artist I ever collaborated with, and one of the first artists to be involved in my career, he explains. Elsewhere we hear Scottish producer and multi-instrumentalist C Duncans haunting He Came from the Sun, Barcelona collective Oso Leone deliver a dreamy Virtual U and Bill Laurens Singularity, which evokes a striking sense of time and place.