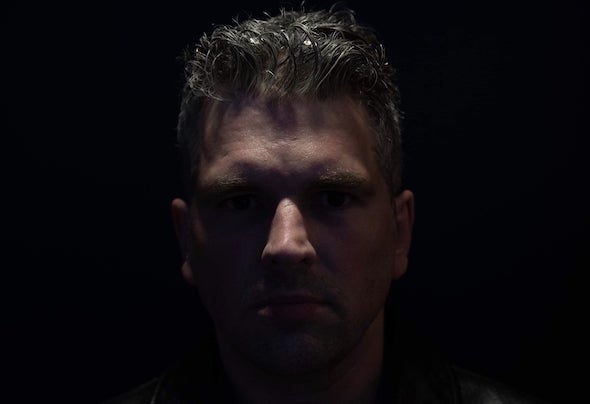 Emerging in Washington, D.C. twenty years ago, in the prime of the rave era, Micke was a talented & bright, yet unknown artist in an over owing sea of bedroom DJ's. In 1998, Micke co-founded Liquid Lounge (now known as Liquid Lounge SoundSystem), with good friend & long-time business partner, Erik Johnson, known as EJ. Together they formed a DJ collective & promotion group, which was led by Contrast, Micke & EJ's tag team name. As part of Contrast, Micke was regularly playing some of the most notable venues on the East Coast. Micke gained notoriety as a sound & lighting tech for Primacy, a major venue owner in DC — most notably at Club Five and Nation — Micke's was recognized by Scott Henry, the founder of Buzz, who hired him onto his management team. Buzz was one of the most well known and in uential weekly club events in rave history. Thanks to Buzz, Micke's talent was noticed by some of the biggest names in the business including: Sasha, Paul Oakenfold, BT, Deep Dish, Voyager, Scott Henry, Charles Feelgood, Donald Glaude, and of course, Sandra Collins. Micke became a Buzz resident with regular, main room rotations. It was then that Sandra noticed his skills, requesting Micke as her opening DJ whenever she played at Nation. While playing regularly, Micke also grinded for Deep Dish's Yoshitoshi Records, alongside mentor, Alex Whalen. In '06, Micke took time away from DJing to focus on his production skills. Now, he's back performing & working with such artists as: Sandra Collins, Voyager, & Charlie May, in parallel to his solo production & performance career. In fact, as of Dec 2018, Sandra & Micke have signed 9 tracks along with 3 remixes across 4 different labels. These labels include: Perfecto Black, Pro B Tech Music, Stripped Digital, & Stripped Recordings. In support of these releases, the duo start a national tour beginning in Spring 2019. - Micke is a liated with District Ignition, Liquid Lounge, & Buzzlife, WDC - Bookings: facebook.com/djmicke