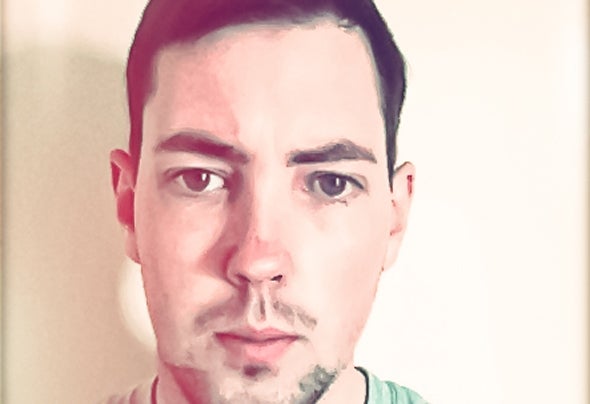 Emerging from his home studio in the autumn of 2010 young Irishman Smak (aka Steve McCready) from Derry / Donegal has set about carving himself a niche in the very large and saturated world of Electronic Dance Music.But here we have a talent ,a true talent a producer who seems to be able to turn on that style everytime he enters his studio.He has never failed to surprise with his undoubted skill in crafting an Original tune or a Remix.His first release came in September 2010 on Ritual Music followed swiftly by the next on LA based Android Cartel’s Sketchbook label and at the end of 2010 he contributed to a Various Artist EP on petFood at the end of 2010.2011 arrived and so did Smak as he served up many a tasty dancefloor treat for Stripped Recordings, Stripped Digital, Hype Muzik, Baroque, Riff Raff, Babylon Records,Endemic Digital, Mirabilis,Gl1tched, Unrivaled Music and Dance Through Life Records too name a few. He also managed to release his first full artist album on the aforementioned Hype Muzik aptly entitled “Addicted To...”His style if asked is multifaceted, House, Deep House ,T ech House ,T echno , Nu Disco / Indie Dance have all been touched on with remarkable results.He is a young and still emerging producer who certainly has a future in Dance Music and with a slew of new projects lined up and ready to go in 2012 and beyond Smak (aka Steve MCCready) is certainly a name to be followed very closely indeed.