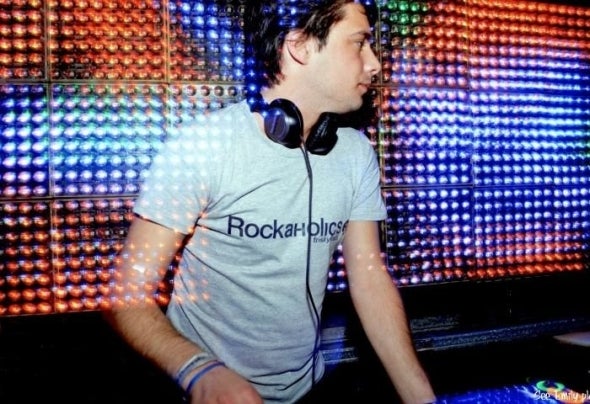 Yamil Colucci was born in Buenos Aires, Argentina. In his early years he didn`t have an important music reference at home, but he still walked towards music as he grew up. Listening to his biggest influences such us Sasha, John Digweed, Nick Warren, 16 Bit Lolitas he became a true fan of the electronicnig ht lif e .Taking into acount the important support his tracks have received from Sasha, John Digweed, Nick Warren, Dubfire, Guy j, Anthony Pappa King Unique, Luis Junior, Cid Inc, Monaque, Spooky, Eelke Kleijn, Slam, Progressive World Magazine, and many others.All these years, Yamil has been working really hard in his studio since he decided he wanted to take real part inside all the reaction and all this dedication through specially gave him the chance to travel beyond Argentinean limits, setting gigs in Brazil very important Warung Beach, Amazon Club, and Mexicotour 2011 w/ Guy J & Luis Junior , among others trips.More over his production skills let him release original tracks and remixes on important record labels. Inside these you can find Balance Series,Hope Recordings,Stripped Recordings and more.