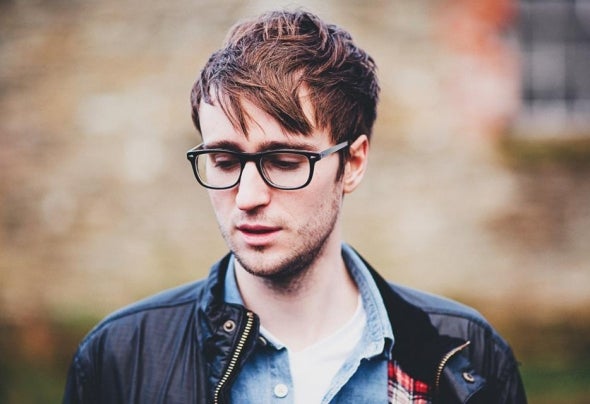 Since the age of 13 Ryan Vail has been tinkering and experimenting with music. He cut his teeth at the tender age of 16 in the city's groundbreaking turntablist scene, where his love of hip hop and drum and bass, and also the crackly, analogue charms and possibilities of vinyl and synths, found root.After working for a few years on melodic, instrumental tracks, Ryan hooked up with multi-instrumentalist and singer Katie Cosgrove,and the two began to sing and play live together, Starting small at local gigs, they incorporated Katie's flute and guitar, bringing an organic balance to Ryan's synthesized, propulsive beats. The pair have recently gone on to support acts such as Jon Hopkins, David Kitt, Boxcutter and Luke Vibert among others.No stranger to breathing fresh life into battered old machinery (check his old school MK1 Golf for proof - Ryan is one of those annoying, polymath people who can also add vintage car restorer, surfer, DJ and father to his CV...), he and Katie are defiantly hardware- focused in their music production as well, and you can hear the warmth of all those old synths in every track. Glitched electronics and analogue, drum-machine beat s mingle wit h int imat e, breat hed vocals and pastoral, uplifting, naive melodies. His vocal chops have not gone unnoticed on the electronic music scene, and have recently been featured on tech- house releases by Dharma (on the legendary Renaissance records label), and local upstart Smak(St rippedMuzikClub).Comparisons to New Order, James Blake, Steve Mason, Q Lazzarus and The XX are more than justified, and go some way to describing his sound, but to get a real feel for his output, catch one of his live shows, or check out his 'These Words' E.P., released on Only Records in mid-2011 and available on Beatport. with another E.P. to follow in the next few weeks, and more in the pipeline, Ryan is the one to watch in 2012.